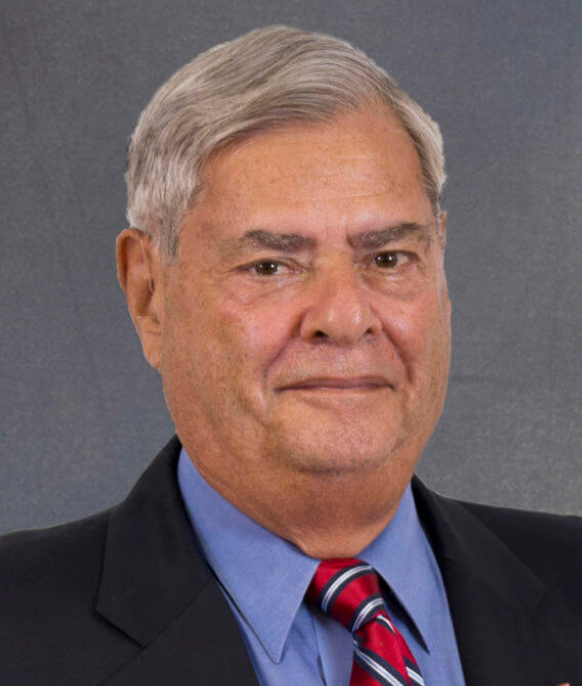 Larry Hoffheimer is founder and chairman of the Macular Degeneration Association, though his career did not begin in the not-for-profit sector.  Upon graduating law school, Larry  joined the United State Department of Justice as a federal prosecutor, serving attorneys general for eight years.  After leaving DOJ, he launched a career as a Washington, D.C. healthcare attorney, playing key roles in healthcare legislation.

In 1999 Larry’s mother began to lose her vision due to Age Related Macular Degeneration (AMD) and eventually became legally blind. Larry accompanied his mother to optometrists and ophthalmologists, all of whom offered no hope of regaining sight, thus preventing her from reading and watching television.

When many of his contemporaries were contemplating retirement, Larry set his sights on a third act, driven by his mother’s battle with AMD.  In 2007, he formed a not-for-profit foundation to educate, empower and share hope with AMD patients who make up the largest group of legally blind persons in the western world.

Larry is also a living example that genetics plays a role in AMD. Early in 2018 Larry noticed a change in his vision, and because of his familiarity with the early onset of wet AMD, he immediately arranged an appointment with a retina specialist who administered the first of many eye injections of a drug that prevents the progression of the disease.  At that time Larry also learned his sister suffered from wet AMD in both eyes.

As Chairman, Larry oversees the activities and direction of the Macular Degeneration Association.   Indeed, Larry is the vision behind the tireless and nationwide efforts of the association.