One of the principal missions of the Macular Degeneration Association that distinguishes us from other vision organizations is our focus on patient education - Knowledge is Power! The education focuses on empowering patients and their caregivers to live fuller and more comfortable lives with their vision diseases and challenges.

The mission of Macular Degeneration Association (MDA) is to find a cure for macular degeneration through  disseminating research information, while providing  education that will improve the quality of life TODAY, TOMORROW and in the FUTURE for patients, family members and their caregivers.

The Macular Degeneration Association is a nonprofit health organization providing the latest research information and advocacy for patients with macular degeneration. MDA is an IRS recognized 501(c) (3) organization and contributions are tax-deductible to the extent permitted by law.

Macular degeneration is caused when part of the retina deteriorates. The retina is the interior layer of the eye. The macula is the central portion of the retina and is responsible for detailed vision and central vision. 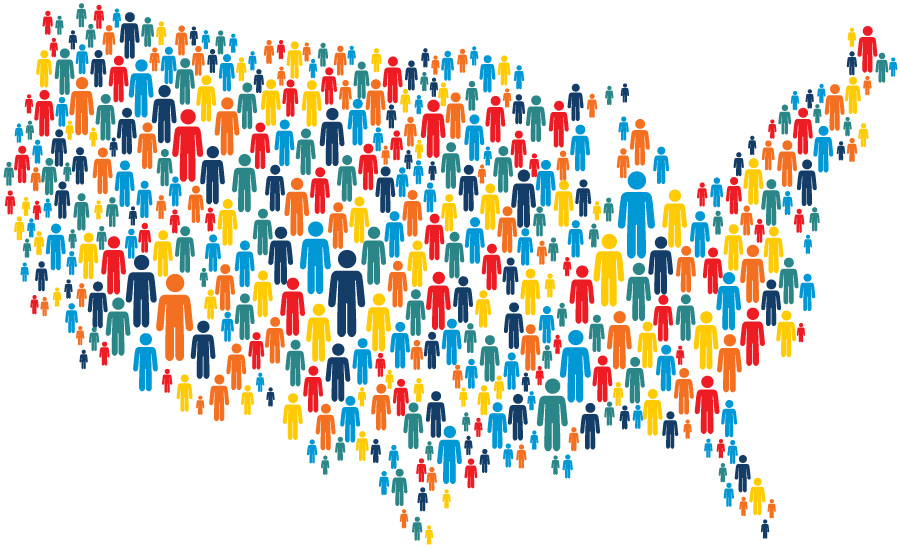