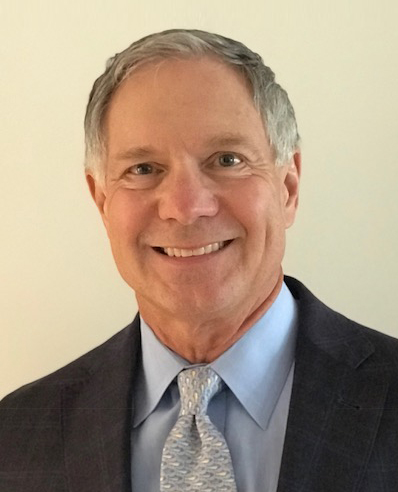 Leo P. Semes, OD, earned his OD from PCO and completed residency at The Eye Institute of PCO. He currently holds an appointment as Professor Emeritus of Optometry and Vision Science at UAB.

Dr. Semes has authored numerous articles, book chapters and posters. He is a fellow of the AAO. Dr. Semes is a founding member of the Optometric Glaucoma Society, where he has served as Secretary and on the Executive Committee and a founding fellow of the Optometric Retina Society. In 2015 he received the Educator of the Year award from the Alabama Optometric Association. He has also been recognized with the Dean’s Distinguished Service award (2016). Dr. Semes has authored and contributed to the AAO’s Clinical Practice Guidelines and was recognized as among the 50 most influential in Eye Care in 2015.